At long last we reached the last month of 2020.

I have made an effort to finish things that have been languishing on my currently reading shelf for ages, and I succeeded with one of those, and made some progress on another. I also decided to read some Christmas books as usually by the time I think about it I’ve hardly got time – and I find it weird to read them after December 25!

I read 14 this month and that means I read 166 altogether. (It did say 168 but I discovered one book had managed to be logged as read three times on the same day…)

The ones I didn’t finish are:

Though there are some others that I’m yet to finish but haven’t picked up in ages, the less said about those the better. 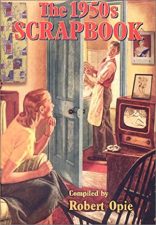 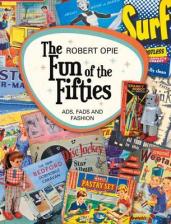 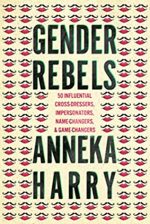 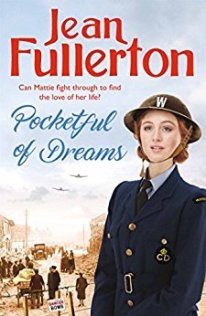 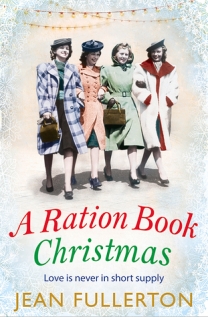 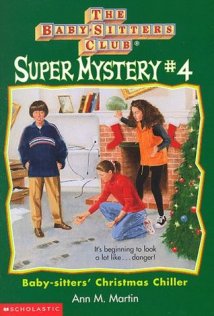 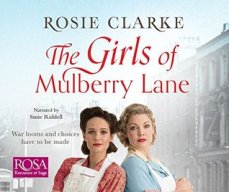 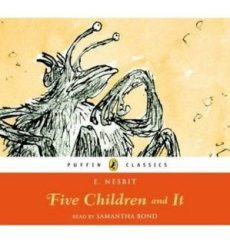 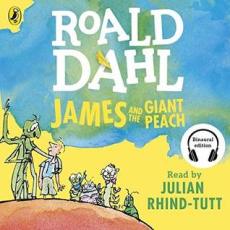 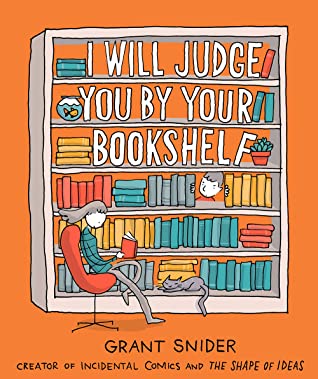 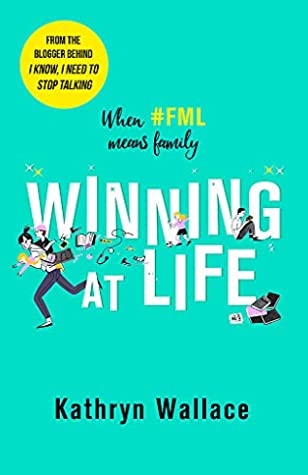 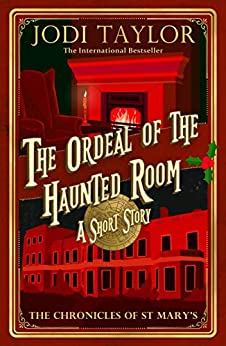 Not an awful lot considering the season! 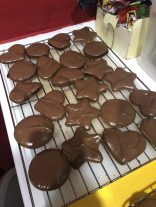 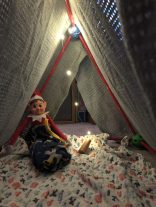 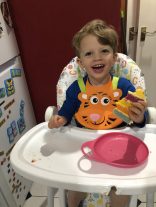 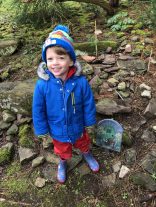 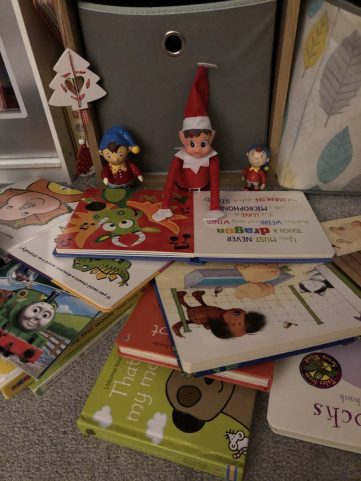 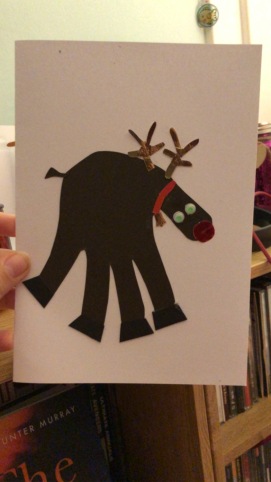 What I have bought

I bought myself some more issues of Enid Blyton’s Magazine from Sue Bell at Green Meadow Books.

This entry was posted in Personal Experiences and tagged Buying, December, Doing, Monthly round up, Reading, Round Up, Watching. Bookmark the permalink.

3 Responses to December 2020 round up