It’s now officially the Christmas season, so that mean it’s time to look back at November.

I started out well in November, reading several books in two days each, but then, again, I picked up something that slowed me down. I have read 109 books this year, though, over my target of 100 so anything else I finish now is just a bonus.

It has been The Thursday Murder Club that has slowed me down. Everyone has raved about how good it is, but I felt like I trudged through the first half. It did suddenly get a lot more interesting just as part two started, though, and I made short work of the second half. 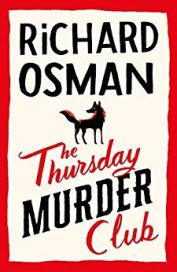 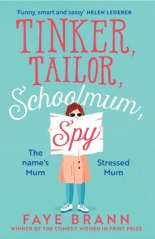 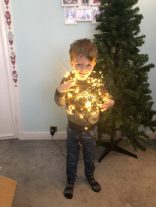 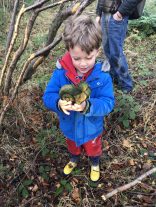 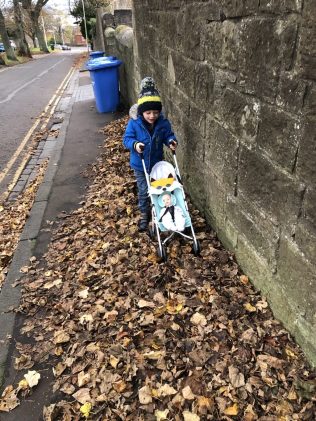 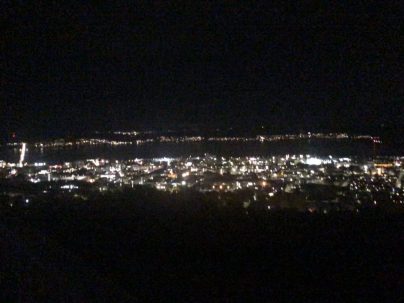 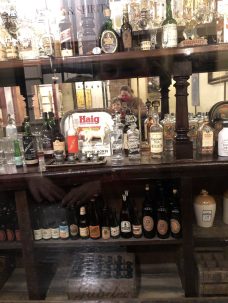 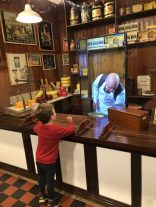 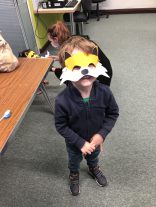 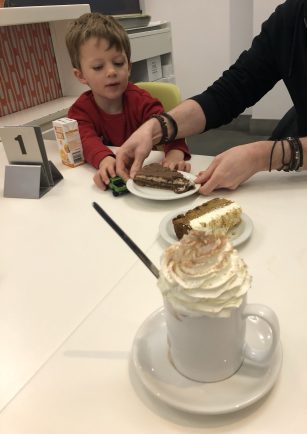 This entry was posted in Personal Experiences and tagged Buying, Doing, Monthly round up, November, Reading, Round Up, Watching. Bookmark the permalink.

2 Responses to November 2021 round up