I might not have been on the blog as much as usual last month but I still did enough things to write about.

Not a great month for reading as I barely read a thing for a week while I had Covid, I just couldn’t focus.

What I did read is:

And I’m still working on: 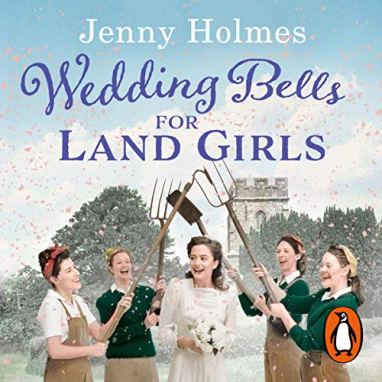 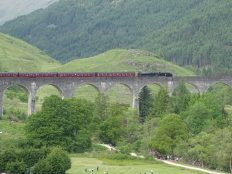 For context: the photo of Brodie in his waterproofs was taken at nursery. The hole he is pointing to normally holds a bowl for the mud kitchen. It is this hole he chose to climb into and get stuck in during his second-last week at nursery…

This entry was posted in Personal Experiences and tagged Buying, Doing, June, Monthly round up, Reading, Round Up, Watching. Bookmark the permalink.