Well, I may or may not have done my last Monday post but this will definitely be my last monthly round up for a while!

Despite being on maternity leave the whole month I haven’t found as much time for reading as I had hoped!

And still on the go (most of the ones from last month I haven’t picked up again lately):

So I got through some of my library books at least! I was hoping the Harry Potter audiobooks would keep me going up until the birth but I finished them too soon and thought it was too soon for a third re-listen so I’ve moved onto something new. I got through over 114 hours of audiobooks this month! 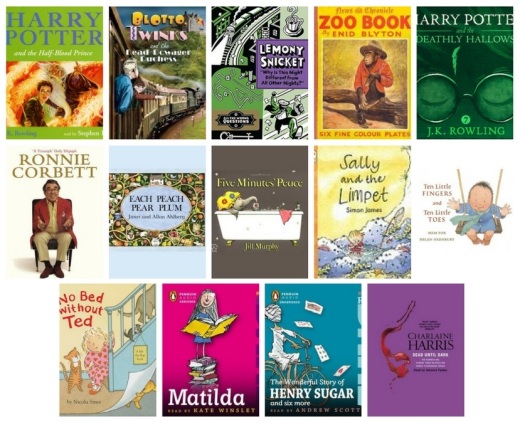 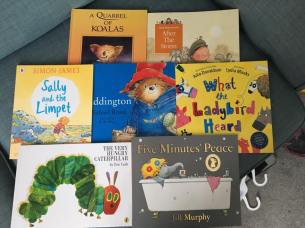 I haven’t really watched anything much this month. Everything just seems to have gotten away from me. I have listed what I gave watched below:

So I have been quite a busy bee this month, one way and another.

So not done that much either, so sorry for being boring. I will try and be better next month!

This entry was posted in Personal Experiences and tagged Doing, July, Monthly round up, Reading, Round Up, Watching. Bookmark the permalink.