Well well well! It seems I haven’t done a Making Blyton’s Food blog since April last year! What must I have been thinking? Make sure you go back over what I’ve already reviewed and made for you, and whet your appetites? I’m sure we all love a bit of good food that we hungrily devoured with our minds when we read the books!

I’ve taken this recipe from one of my mother’s old recipe books that has been repaired with parcel tape on the spine. Its called The Radiation New World Cookery Book, and the tag line on the title is A selection of proved recipes for use with Regulo New World Gas Cookers. So this volume is quite something. The first edition of it was printed in 1927! Not to mention that (according to the copy I have – which is my mother’s) it was reprinted a grand fifty ONE times. This copy is from 1961 and is possibly the oldest cook book I’ve ever handled.

Anyway, the recipe I did this morning is one I’ve been doing since I was little and Mum wanted to give me something to do on an afternoon. So at some point, Mum has converted the recipe from ounces to grammes, which as she doesn’t like using grammes, is quite nice.

So now the ingredients you need are:

Then you should have yummy Blyton themed biscuits to share around the with lemonade and ginger beer. If you want to check that it is indeed a perfect Blyton snack then I think Five Go Adventuring Again is the best Blyton to read and reference the shortbread to, as the five are said to be munching shortbread as they search the old farmhouse. Which I think is a marvelous thing to do while exploring! Explorers should always had nice food for when they’re exploring. Don’t you agree? 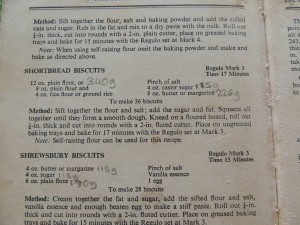 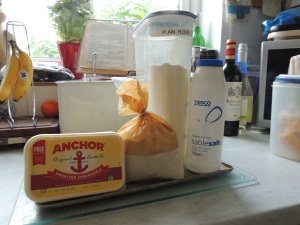 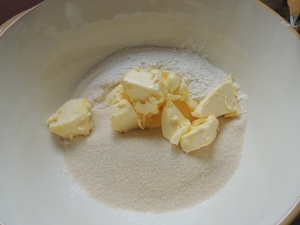 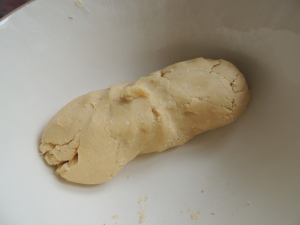 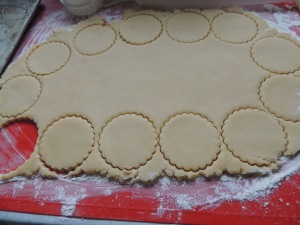 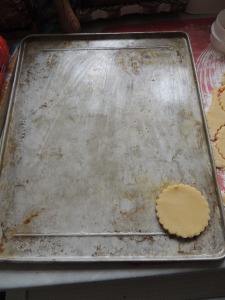 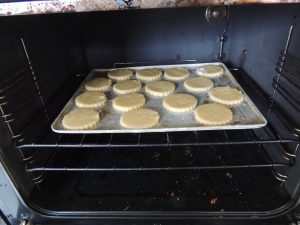 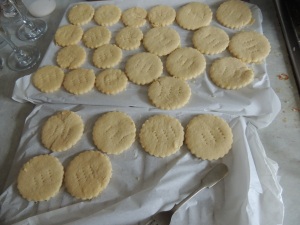