It’s November already! It’s getting colder and darker – but enough of that, let’s look at what we did last month!

WHAT I READ IN OCTOBER 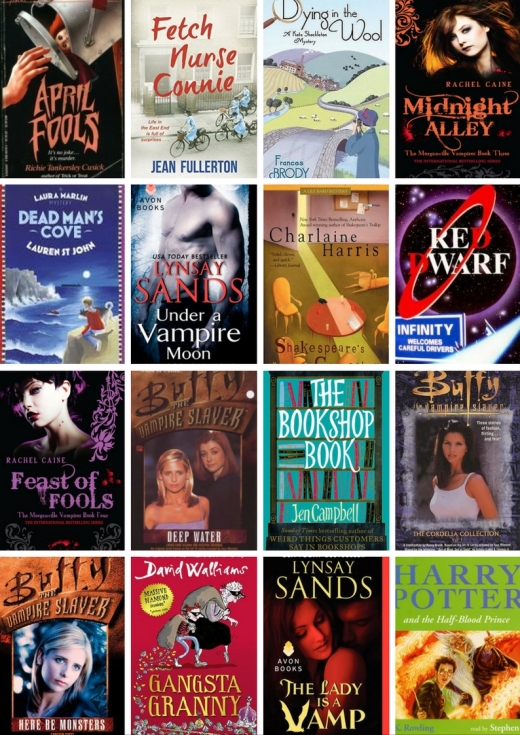 I seem to have inadvertently had a bit of a Halloween theme going on with my reading list this month!

There are also a couple of things I haven’t finished yet: 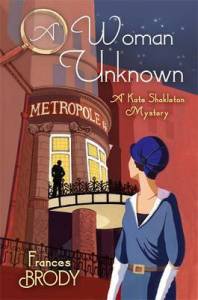 You can check out my past, present and future reads at Goodreads too.

And her current read:

Although my news isn’t as fantastic as Fiona’s engagement, I do have myself a new relationship which is wonderful and going along nicely. It’s nice to have someone to cuddle up to on the cold winter nights and someone to share things with.

I have been running around organising my library for Halloween and now I’m beginning to organise it for Christmas. I am also proud to say that I’ve started my Christmas shopping, which is no mean feat when you’re lazy like me.

I also spent my first Halloween out in a long time, with my new beau, dressed as a cat. It seemed to go down quite well and was an easy costume to put together.

Last but not least, I attended my first ever Thai Boxing event to watch some close friends from my boxing club win some fantastic matches. I’m so proud of my Peun Taan family and love that I am now friends with a European champion.

That’s all from me, lets hope I have more to tell you in November!

This entry was posted in Personal Experiences and tagged Doing, Monthly round up, October, Reading, Round Up, Watching. Bookmark the permalink.