We are into June now (how?) and so it is time to recap what we have been up to in May.

WHAT I READ IN MAY

I’ve had a lot going on this month so it hasn’t been a great one for books again.

A lot of audiobooks (around 100 hours worth in fact) which gives an insight into how badly I’ve slept this month as most of that has been night-time listening (some is afternoon napping to make up for lack of night-time sleep).

And I still have a few things on the go:

I still have some library books to start:

WHAT I’VE DONE IN MAY 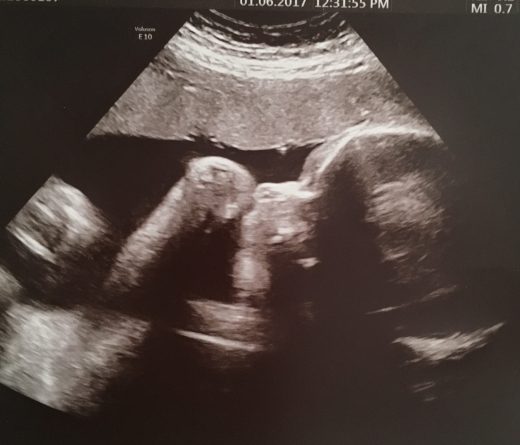 I think that’s all the notable moments from my month. Lets hope I have some more for June, but I can tell you one thing – I’ll probably be writing the June round up from Fiona’s house because I’m having a cheeky visit before her baby comes! I’m so so excited! I haven’t seen her in over a year and that’s really too long!

This entry was posted in Personal Experiences and tagged Doing, May, Monthly round up, Reading, Round Up, Watching. Bookmark the permalink.