Somehow it is July, and we have reached what will probably be my last monthly round up for a while.

I’ll be taking over from now on! – Stef

And still on the go (most of the ones from last month I haven’t picked up again lately):

And perhaps unsuprisingly I still haven’t started that pile of library books I have. Maybe I’ll get through them on my maternity leave before the baby comes! 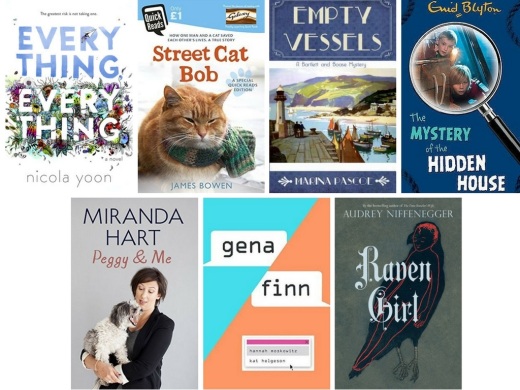 What have  I done? Good question!

I think that’s all from me now! Lets hope I have more to tell you about next month!

This entry was posted in Personal Experiences and tagged Doing, June, Monthly round up, Reading, Round Up, Watching. Bookmark the permalink.