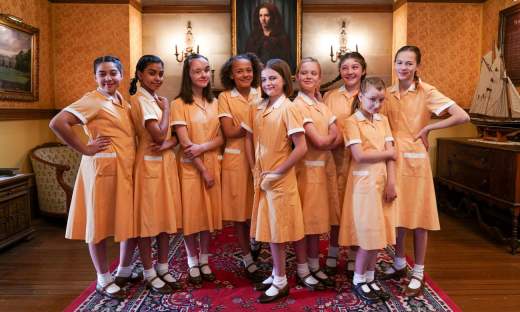 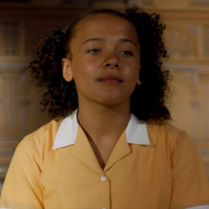 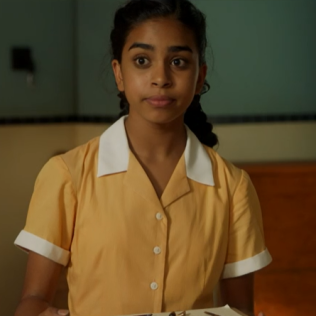 9 Responses to The return of Malory Towers on TV: Everything we know