August was the month when the schools (and nurseries) went back and social distancing was generally scrapped, leaving us all in a bit of a no-man’s-land where nobody was sure what sort of distancing was polite.

In August I really powered through some audiobooks (four, in fact!). It’s amazing how much more I listen when I get really into a book.

*This is the US numbering, the books weren’t published in the UK until some 40 years later, and they printed them in a different order.

** These were both written by the first Nancy Drew writer Mildred Wirt, also known as Mildred Wirt Benson. 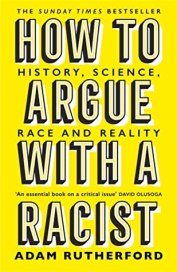 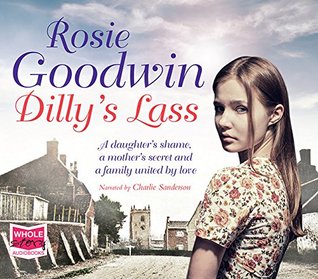 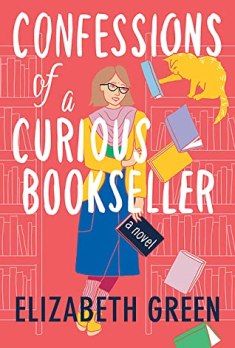 It has been another busy month as Brodie was off nursery and we had another week of annual leave.

What I have bought

No Blytons but I did buy a very nice copy of Torridons’ Triumph by Marie Muir. I’ve had the second book in the series (Torridons’ Surprise) for years but have never read it as I like to read series in order! 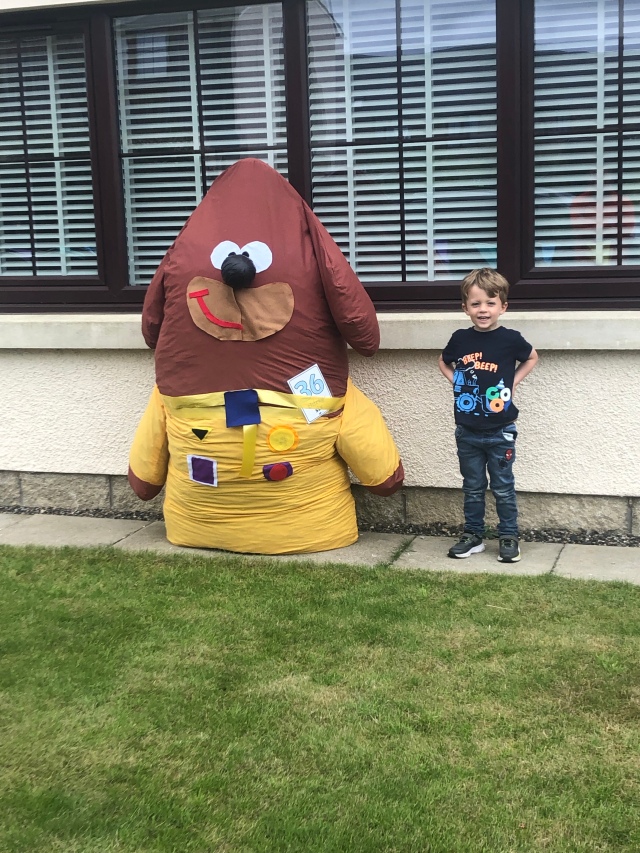 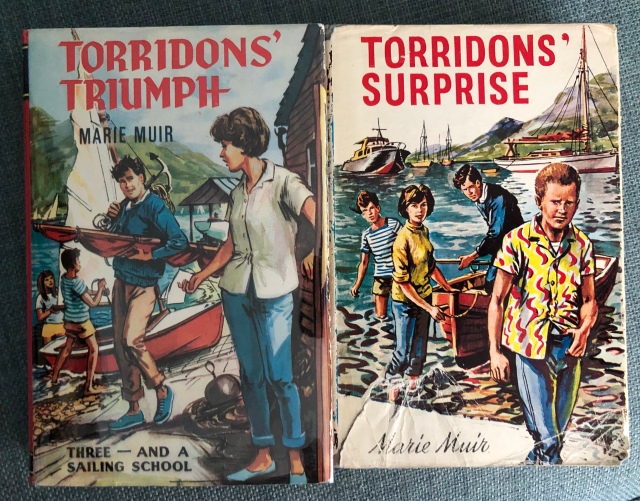 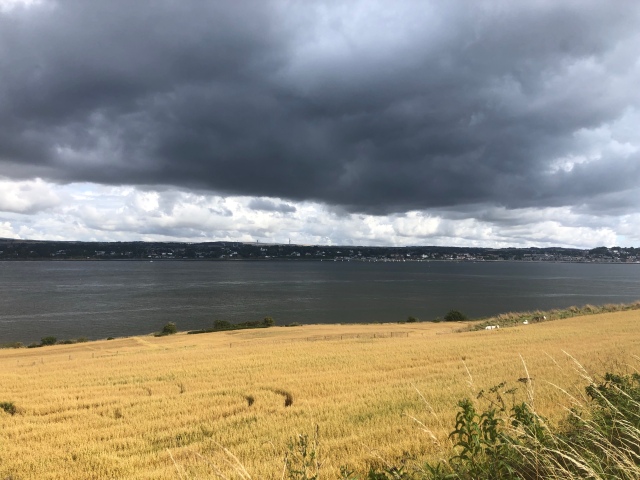 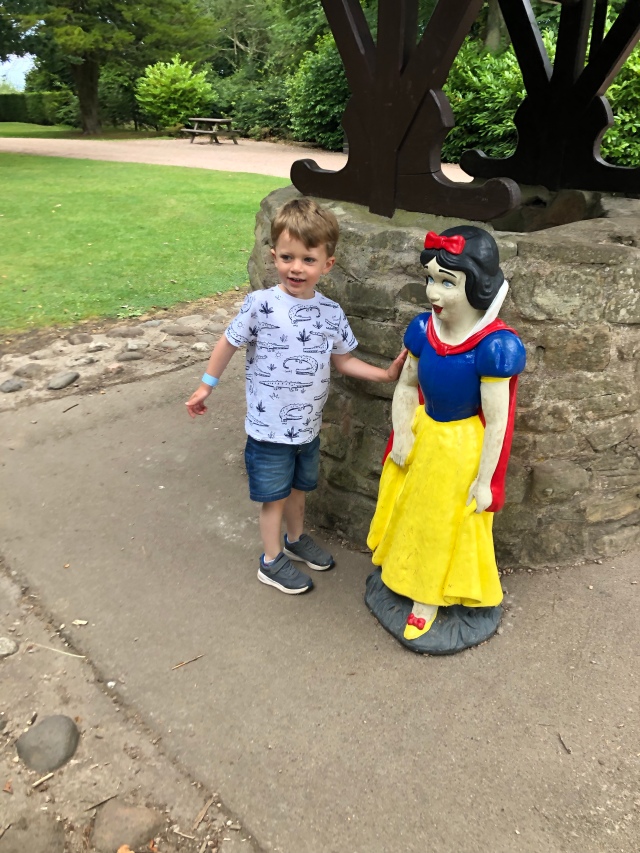 This entry was posted in Personal Experiences and tagged August, Buying, Doing, Monthly round up, Reading, Round Up, Watching. Bookmark the permalink.