Thankfully this is the last week of winter, as spring officially begins on Sunday. I know that the weather doesn’t always take not of this fact, but we can always hope.

It could also be the last week of legal covid restrictions in Scotland, but we won’t know until tomorrow exactly what that means, or if it is happening.

Spring is coming! With promising patches
Of blue; and sunlight suddenly catches
A gleaming rooftop, where sparrows in batches
Flirt and flutter and pipe up snatches
Of hopeful song

And windows are opened on stuffy rooms,
There’s a shaking of mats and a flurry of brooms
And it’s light in the longer afternoons,
And boys on bikes whistle cheerful tunes
It won’t be long!

Not a Blyton poem this time, but a Shirley Hughes on seeing as I’ll be writing about her this week. 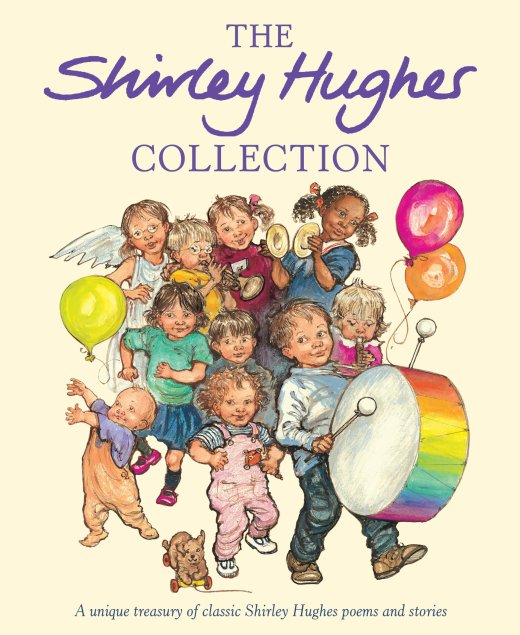 This entry was posted in Blog talk and tagged March, Monday, Shirley Hughes. Bookmark the permalink.