WHAT I HAVE READ

I only have two more books to reach my Goodreads target of 80 books!

And I’ve still to finish: 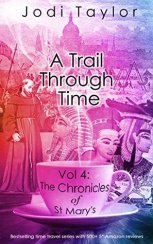 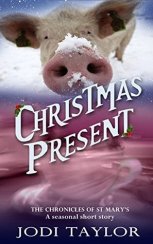 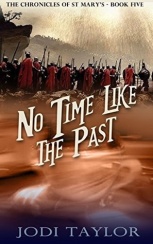 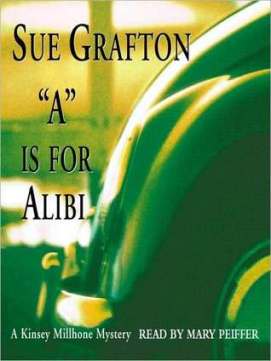 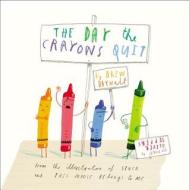 WHAT I HAVE WATCHED

WHAT I HAVE DONE 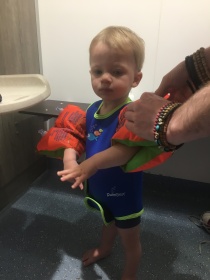 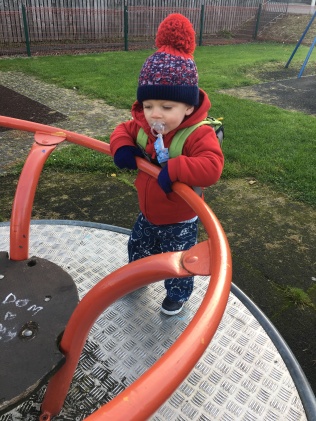 This entry was posted in Personal Experiences and tagged Doing, Monthly round up, October, Reading, Round Up, Watching. Bookmark the permalink.