Five Go Off in a Caravan

“Who is he, Jack? Who is the prisoner?” cried Nora impatiently.

“Well,” said Jack, turning to them, “he has just spelt out on his fingers that he is Prince Paul!”

Jack gives the others some surprising news in The Secret of Spiggy Holes. 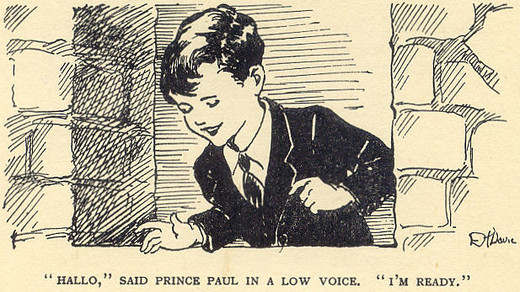 Five Go Off in a Caravan (which I mean to review this week) is the fourth book in the Famous Five series. This time they leave Kirrin for a caravanning holiday and end up embroiled in a fight with two unpleasant circus-folk who have an bizarre obsession with the ground directly under the boys’ caravan. 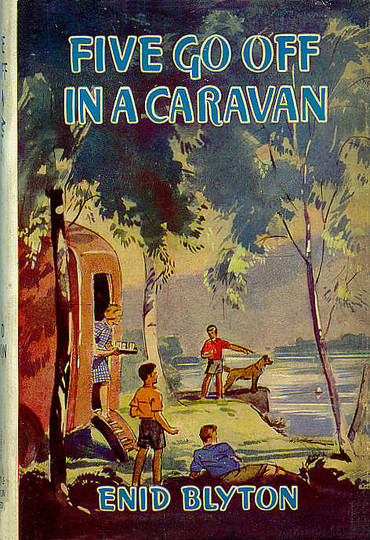 This entry was posted in Blog talk and tagged February, Five Go Off in a Caravan, Monday, The Secret of Spiggy Holes. Bookmark the permalink.