It’s September now, and judging by the sudden plummet in temperatures, Summer is firmly over!

And I’m still working on: 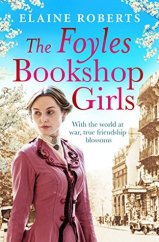 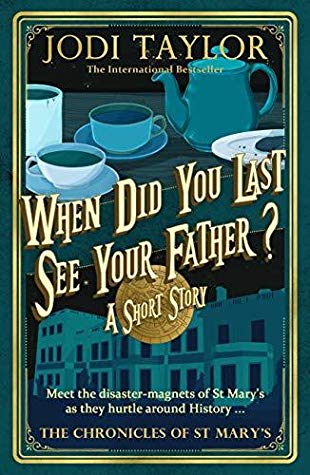 I’ve taken a few new books out of the library this past week so I’d better get reading! I’ve slacked off this month so I’m only two books ahead of schedule now. 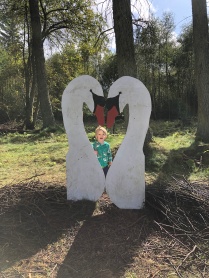 This entry was posted in Personal Experiences and tagged Doing, Monthly round up, Reading, Round Up, September, Watching. Bookmark the permalink.

2 Responses to September 2019 round up