We are well into week 5 of lockdown (week 6 if you’re us and had a week of self isolation first…) so this will look a bit different to usual. 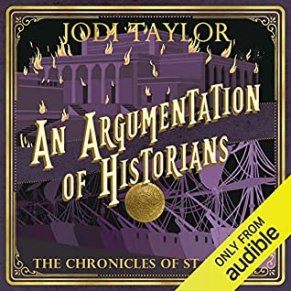 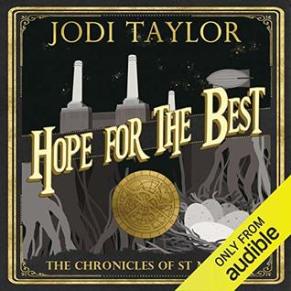 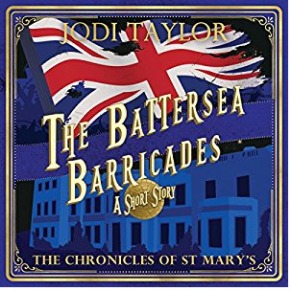 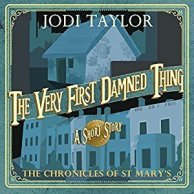 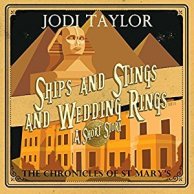 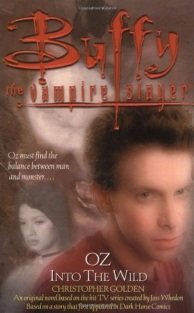 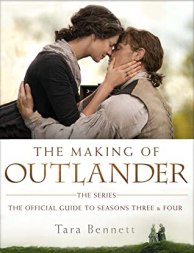 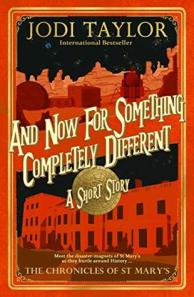 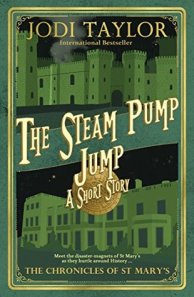 I thought I hadn’t found much extra time for reading but it seems I was wrong. Lots are short stories but there are still ten full books there as well!

There are also a LOT of St Mary’s books! Mostly on Audible but some of the short stories on Kindle as I already had them and didn’t want to pay £6 for a two hour or under listen. The new one came out on April 16 and I’ve now only got to finish #10, and then two more short stories before I can read it!

The Oz book is one of the Buffy series. A few years ago I started reading my whole collection in order of when they’re set in relation to the TV series. I couldn’t get into this one and so I stalled. This is now the third time I’ve tried to read this one and thankfully I got past the opening chapters and may actually finish it. 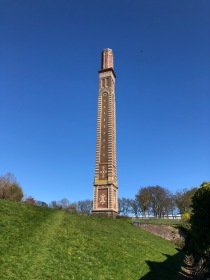 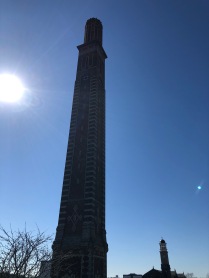 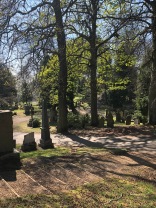 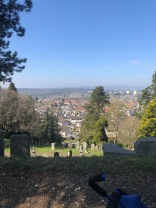 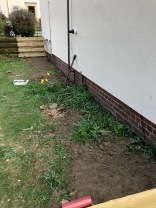 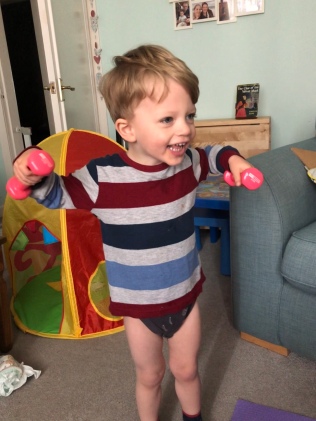 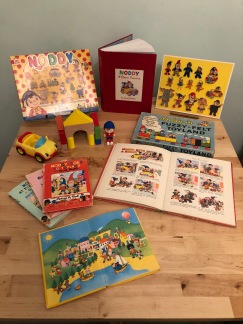 This entry was posted in Personal Experiences and tagged Doing, February, Monthly round up, Reading, Round Up, Watching. Bookmark the permalink.