This might be my last full month of [lockdown] before getting to go back to work but we will see!

I’m still off work with not even the suggestion of a reopening date, so maybe this month will be my last month of being stuck at home, but I’m not holding my breath.

It felt like a not-so-good month numbers wise as I didn’t read much in the last week of July, I couldn’t settle on anything having finished all the Rivers of London books. Saying that I still have 18 titles in my read list! I reached my 100 during this month and have upped my target to 150, though I’m already 74% of the way there.

As always I’ve got some on the go that I haven’t finished (way more than these three but I only list ones I’ve actually picked up in the past month!):

I still haven’t read book three in the Unseen trilogy but that’s mostly because I couldn’t find it! I’ve either taken it out the cupboard as I knew I’d be reading it soon and it’s fallen down the back of something, or it’s still in the cupboard… the cupboard which is a disorganised riot of books after I repeatedly went though all the books there for my displays. I’m sure it’ll turn up eventually.

Once I finish the Rivers of London short stories that’s me done with the series until Ben Aaronovitch writes some more! There are some graphic novels but I find graphic novels really hard to follow. I might try the ones in the library when it reopens though.

I’ve still got plenty of Baby-Sitters books (which seem to get more and more ridiculous as the series progresses) to go, at least! 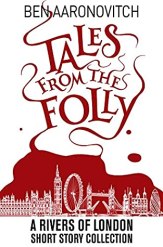 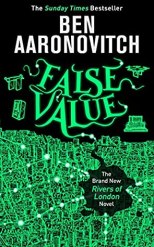 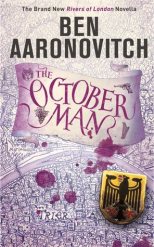 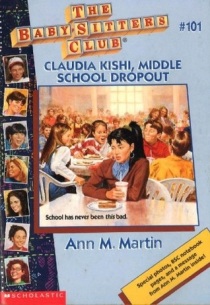 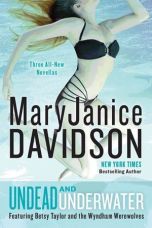 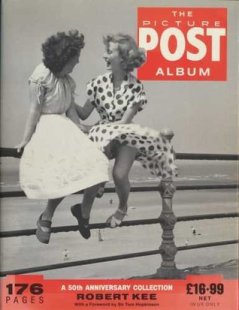 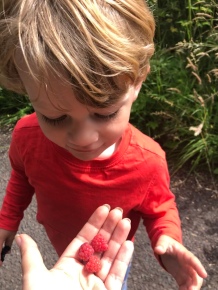 This entry was posted in Personal Experiences and tagged Doing, July, Monthly round up, Reading, Round Up, Watching. Bookmark the permalink.