A couple of weeks ago, I was on holiday in Somerset, and found myself quite close to a key filming location for the 90’s Famous Five TV series. Now as you know I am a BIG fan of this series and couldn’t resist pulling my poor Dad along to the location for a day out.

The place where they filmed Kirrin Cottage, Kirrin Village and a bridge into a wood during Five Fall Into Adventure, is called Bossington, and it is right on the edge of Exmoor national park, not far from the castle and medieval village of Dunster. We arrived rather late in the day, at an impromptu stop at Dunster for a look around and lunch in the charming “Victorian Tea Rooms” there.

Anyway these are some of the pictures I took of the Village and the cottage, and the coast a little further up! I hope you like them!

Map of Dunster Castle and grounds

Map of Bossington and surrounding area

The Bridge featured in Five Fall Into Adventure.

The tea shop in the village I believe is featured in Five on a Treasure Island. 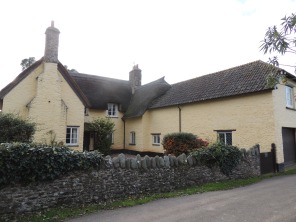 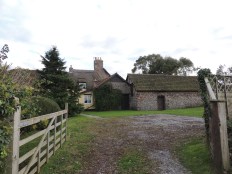 The back of Kirrin Cottage 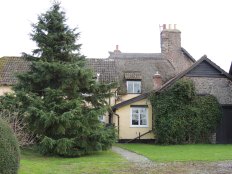 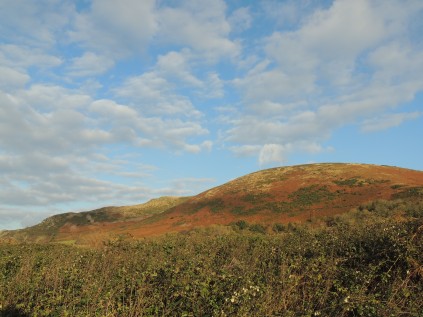 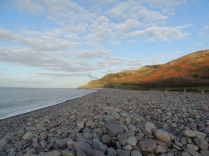 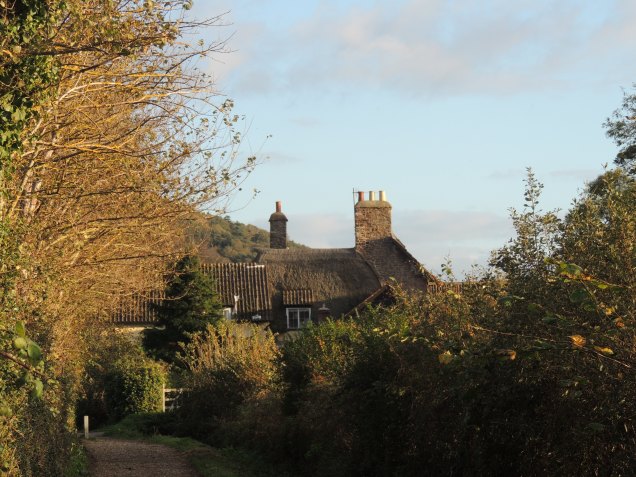 Kirrin Cottage from down the lane.