Ah the things people search for! I never fail to find something amusing when I look. Here are the best of the latest crop.

Famous Five why do Georgina and Henrietta break up? I wasn’t aware that they were ever in a relationship! They didn’t get on because George didn’t like to see another girl pretending to be a boy – specifically one who looked more boyish due to the extremely masculine look of not having curly hair.

Mr Plod and Little Noddy story book beginning in short. Noddy books are only around 60 pages – that’s pretty short. The ‘beginning’ is probably only three or four pages, and this person wants that summarised even shorter??

Best part of Tinker Famous Five are Together Again. Erm, his knees? Is that what you’re after?

Anne Kirrin Famous Five “bottom”. I’m not even going there, this is a family site!

What are the qualities that have meet Julian in Famous Five? Well there was that time that humility, courage and helpfulness came wandering down the road and introduced themself to Julian… No, wait, that never happened. I’m not sure what this one’s about.

Famous Five story with pufgins. Even if we mentally correct pufgins (sea birds who enjoy a stiff drink?) to puffins, this one still fails at identifying a book that actually exists. 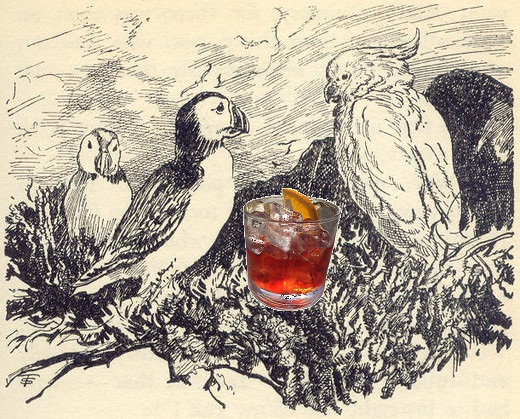 That’s not the title, and that’s not her name

This week’s variations on Enid Blyton:

That last one came from the gem noddy goes to toilet but edith blyton not a book one cost to buy. I’m not sure where to start. I mean Noddy doesn’t go to the toilet, because Enid/Edith Blyton’s characters never do such a common thing, and the rest just makes no sense.

Secret Severn Mystery of the Skull. Is this a secret river society, which just so happens to share a mystery with the Secret Seven as written by Pamela Butchart?

www. old covers of maloray towers books.com. I’m absolutely certain that this is not a website. For one, you don’t get spaces in web addresses. Secondly, it’s Malory, but that at least makes a change from it being spelled Mallory – as in Miss Grayling Mallory Towers.

The rather too vague

Famous Five dvd about a tenner. Which Famous Five series – the CFF? The 70s Southern TV? The 90s Zenith North? The Disney one where it’s the Five’s children? Or do you not really care as long as it’s about ten quid?

Short dramatise story. Apparently it doesn’t even have to be by Enid Blyton.

Where did Enid Blyton live? She had many homes. Starting in Beckenham where she lived in several different properties before she lived Bourne End in a house called Old Thatch. Her last home was Green Hedges in Beaconsfield.

The new tag line for The Secret Series should be Enid Blyton book about some kids and a foreign prince and his bodyguards.

Noddy story book What a Adventure no.17 what a chaise! moral. I can’t allow that bad grammar or spelling but I could see Noddy story #17, Noddy has an Adventure, being known as Noddy: What an Adventure! What a chase! The moral, incidentally, is probably to lock up your car lest someone borrow it to commit crimes.

The ones I can’t answer

Enid Blyton rhymes stinging nettles. I can’t see any poems with nettles in the title, but there may well be one or more mentions of nettles within poems, or in little verses in stories about nature.

The Ladybird Book written by Enid Blyton lady ladybird your are were neat. Searches for Enid Blyton and ladybird throw up some poems, and two books published by Ladybird.